“At least you didn’t have children…” 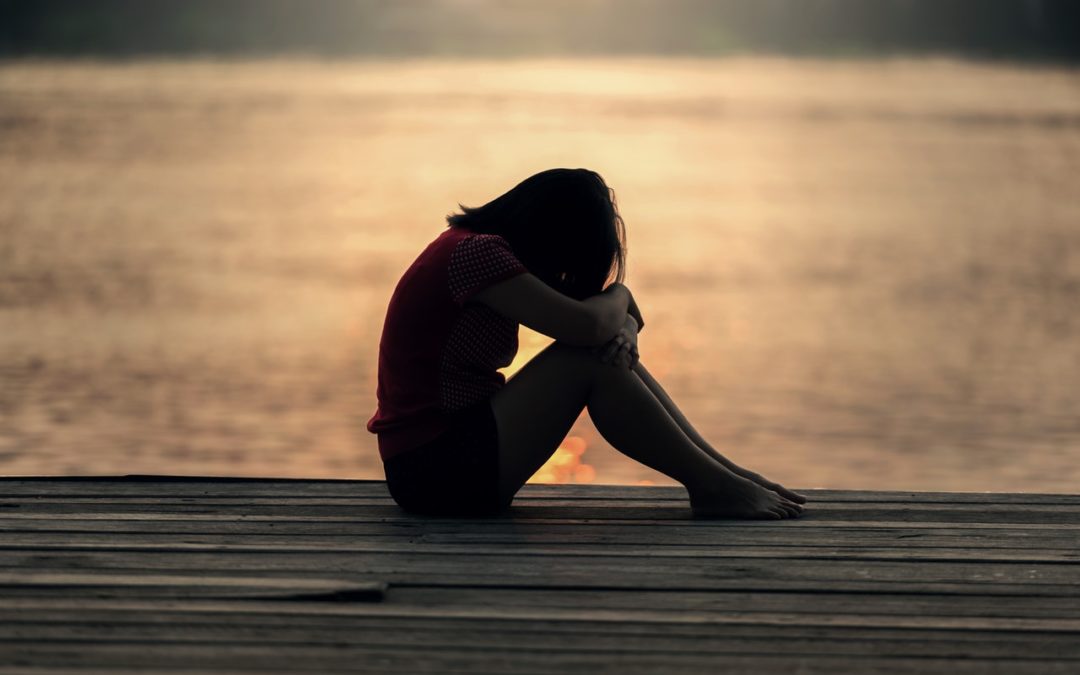 I’m just going to come out and say it. Retorting, “at least you didn’t have children”…well, it’s probably not the thing to tell someone going through a divorce…

Yet, perhaps out of desperate searches for solace, this was—word-for-word—the most oft recited line in conversations with friends, family, neighbors, colleagues, etc. about my divorce.

Each time, I would internally respond (with an imagined eye roll, of course), “yeah, no shit.”

Sure, for the sake of any would-be children, I’m glad there weren’t any around to experience the divorce, to muddy the legal process, to keep me eternally tethered to something that had transformed from a once-beautiful expression of love into a now ugly and devastating relic. But people would offer this little consolation fact as if what I was experiencing…what I’m still feeling and experiencing, actually…wasn’t challenging, heartbreaking, or traumatizing enough.

It was as if they really wanted to say, “yeah, but get over it. You’re one of the lucky ones.”

Fruits of Our Love

We may not have had children, but my ex and I had a life, a home, a circle of friends, and twelve years of memories together. I don’t doubt that kids would have made this emotionally and logistically harder—I think that’s pretty obvious—but the constant reminder felt irrelevant and dismissive.

Today would have been our six-year anniversary. Four months have passed since the divorce meeting took place and I last saw him. Three months since I received the sealed and signed papers. Two months since the house sold. The worst of it is over now. I’m getting along okay. I’m building a life I want. I’m cultivating happiness. I’m learning about love.

I still intensely feel the betrayal, deceit, and abandonment of my failed marriage. Kids or no kids, misery has nevertheless been a companion.

I rarely open up and share what I’m feeling. So when I do, I don’t want my suffering to be compared to that of others as ‘less than’ warranted. I just want sympathy and to know that others are around.

So, if you find yourself in a position to talk with someone about their marriage and subsequent divorce, maybe don’t mention the lack of offspring as a silver-lining type of outlook. Instead, lend an ear, express support, show your love, and offer validation that what they’re experiencing is tragic in its own right.

And, to anyone who said this to me, worry not. The whole ordeal was largely a blur, and I never took note of individual conversations in a way that I’ll remember who said what. I don’t hold anything against you. I know you meant well; sometimes, we’re at a loss for words. Sometimes, just your company is all that’s needed.