The Beyond Burger: Friend or Foe to Vegans? 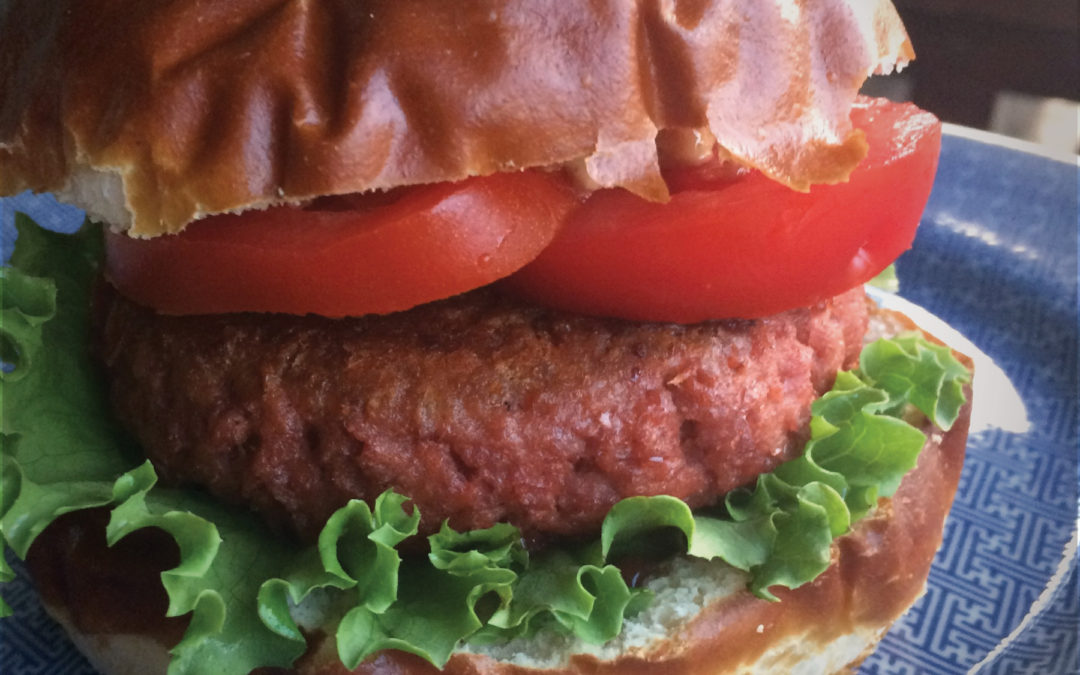 I was going to write a post about eating vegan on my recent road trip to Yellowstone, however I decided I wanted to lay down a topic that has been on my mind ever since I walked into a Whole Foods in Boise, Idaho and purchased the Beyond Burger by Beyond Meat. What does eating realistic plant based meat mean to a vegan?

Here’s a little back story…

I first cut out beef from my diet because it honestly just didn’t taste good. This goes as far back to a very young age that just never went away even though I didn’t give it up entirely until I was about 15 years old. Flash forward to now at 28 years old and I have never once craved that taste. Ever.

Hence, trying the Beyond Burger was something that I was a little more than apprehensive about. I grilled it up and served it to myself as my omnivore travel mates—including my partner—watched my every move. I took a bite and was in complete disbelief.

My mind was going kind of crazy like the time in Barcelona a server accidentally gave me the chicken curry instead of the tofu curry (which did look EXACTLY the same lol) and my mind went off like an alarm at the first bite (which I immediately spat out). Given the 10+ years since I’ve tasted red meat, this truly felt like the real deal in every single way. This burger tasted like meat, it looked like meat and cooked like meat and ahhhh…. My mind just kind of lost it along with my appetite. Even with a lot of condiments and toppings, the taste of “beef” was still so prevalent and quite honestly strange to taste on my tongue.

So I couldn’t handle the Beyond Burger, but I will certainly give it another shot another time and would never look at a vegan with disdain who enjoyed it. To each their own and just because my taste buds are not fond of realistically replicated vegan meat, doesn’t mean that others will experience the same reaction.

I also think that burgers like this one will help transition the people who love animals, but aren’t ready to eat a meatless diet. This a giant step further than the stereotyipcal soggy veggie burger many omnivores think we consume today and it is interesting to note that Beyond Meat did advertise that their burgers would be sold right next to the real deal. I, however, will be sticking to my vegan burgers that taste like beans thankyouverymuch. 😉

There you have it. Did I enjoy the taste of the beyond burger? Well, I didn’t. Do I still support mock meat products like the Beyond Burger and the Impossible Burger? Absolutely! I think it would astound any meat eater that something that tastes like this also didn’t cause any harm to an animal! It still weirds me out though.

To my fellow vegans, vegetarians, omnivores and more–what are your thoughts?