The Incremental Nature of Goodness 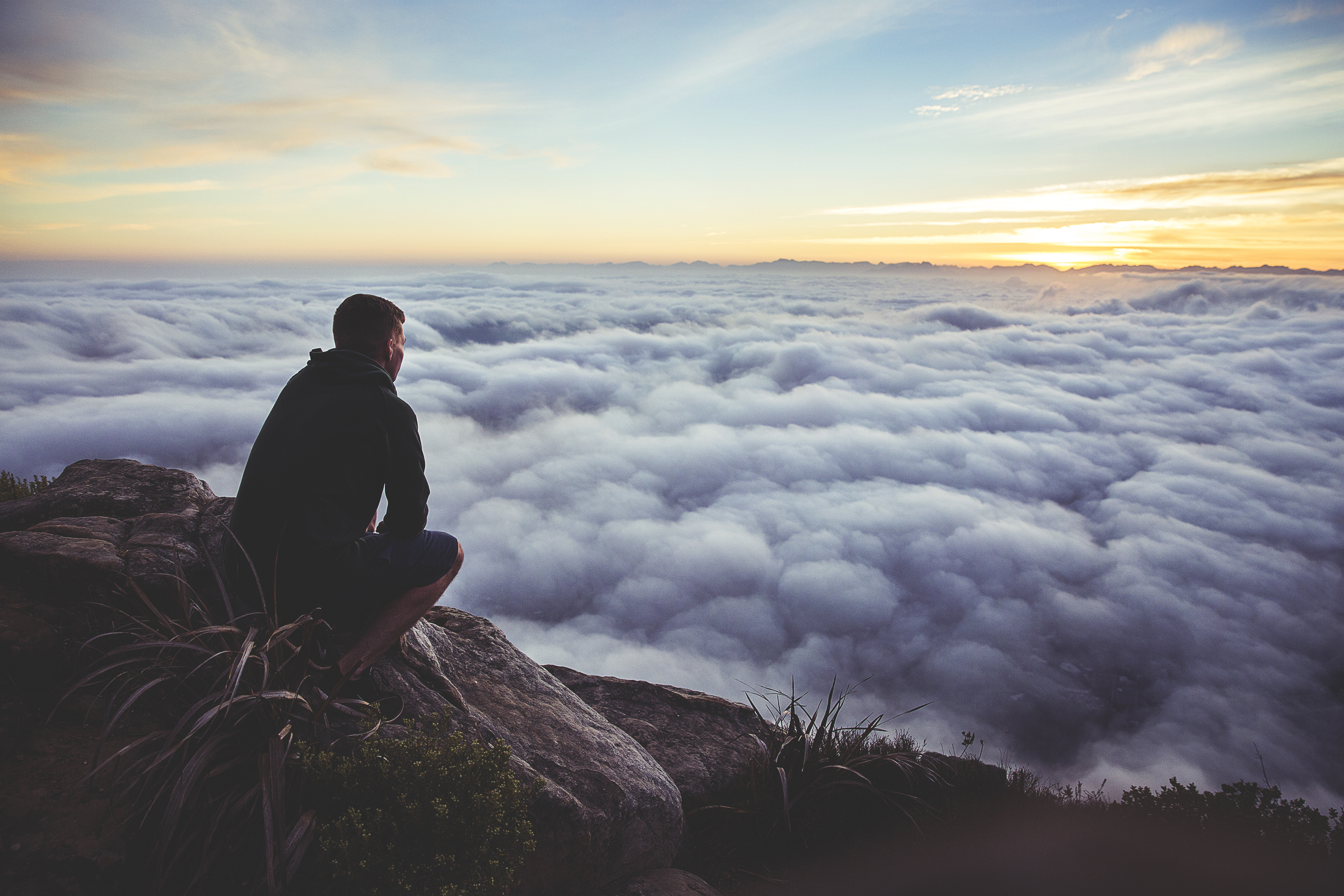 “You can’t do everything”. That’s a common refrain that I hear from people after I describe my reasons for being a vegan. It’s as if some folks challenge the notion of why one would even try to make a difference when our capacities are limited.  Indeed, it can feel overwhelming and never-ending to try to make positive changes in our lives, and it seems to me that there are always new ideas coming up for which I have to consider the impact I have on the world around me. Given the inter-twining of everything in our lives and how our actions, words, etc. influence ourselves, others, animals, and the planet, that should come as no surprise.

However, despite these issues, I still think (and feel) that I should strive to do good, to keep improving my lifestyle, and to put effort into evolving.  It’s important to have things to strive for, and those are the best goals I can think of. I can’t say that I am truly doing my best as a human being (because there’s always more time or energy I could devote to important causes) or that I’m growing as quickly as possible, but I make changes at times and I don’t want to be held back by the restriction of knowing I can’t do everything.

On a deeper level, I want to focus on the ways in which collective actions that we make as a society do make a difference, rather than on the ways in which we, as a collective, fall short in making a difference or in achieving the desired outcome because the problem is too large. It’s a mindset that brings me hope and helps me tap into the power of positive thinking. I’d rather focus on what I can control than what I can’t control.

It would probably be too ambitious to delve into the details of how each of us defines what is “good” and “bad”, for those of us who do try to define such a thing. There are certainly gray areas. However, assuming that you have a definition in mind — I don’t believe that anyone is perfectly good, nor that anyone is completely evil. Doing good, doing well, and many other pursuits have an incremental nature; we can all strive towards something even though we will, presumably, never make it to the “top of the mountain”. There are still real, tangible benefits to it anyway, which make it worthwhile.  It matters to those animals (and humans) that end up not suffering that we, as vegans, made the choice we made, even if the problems still exist each day. Volunteering, or tutoring a student, benefits someone (or at least one person) and adds value to society, even though many other people are still out there in need.

I would note that living as a vegan (or living in general) still involves some loss of life.  For example, the process of plowing fields and raising crops for food leads to some rodents and insects dying. However, rather than becoming demoralized towards veganism, I find that the negative aspects of this lifestyle to be smaller than the alternative (personally, avoiding animal cruelty and suffering is the biggest reason for my being a vegan). Many people cite various environmental impacts as a reason for veganism, leading me to a good example of the value of incremental benefits and progress. If we were all able to reduce our impact to a much smaller amount without eliminating our effects altogether, the environment could absorb most of the damage without any problems for us as humans or for the ecosystem. Of course, that is a massive challenge at this time, but every step forward helps. Within the realm of veganism, ideas like Meatless Mondays or encouraging vegetarianism or being “vegan-ish” have arisen, acknowledging the incremental nature of doing good and trying to help move the needle of our society’s habits a bit.

While it can be helpful for others to point out the aspects of life in which we may not be making a difference or “saving the world,” etc. (to maintain accountability), I find that such conversation usually winds up emphasizing an idea of not trying to do “our best” (as vague of a concept as that is) and emphasizing a feeling of helplessness. Maybe it’s an effort by people to avoid having to think about making changes. It’s not hypocritical to succeed in one way but fail to have an impact in another way, even though it’s not ideal. I do think that embracing debate is important, especially when the lines between “good” and “bad” blur or when we are not aware of certain effects of our actions. However, based on conversations I have with many, it seems that people give up on trying to do more, even though they have the capacity to do so, because of a feeling of helplessness towards the world in general.